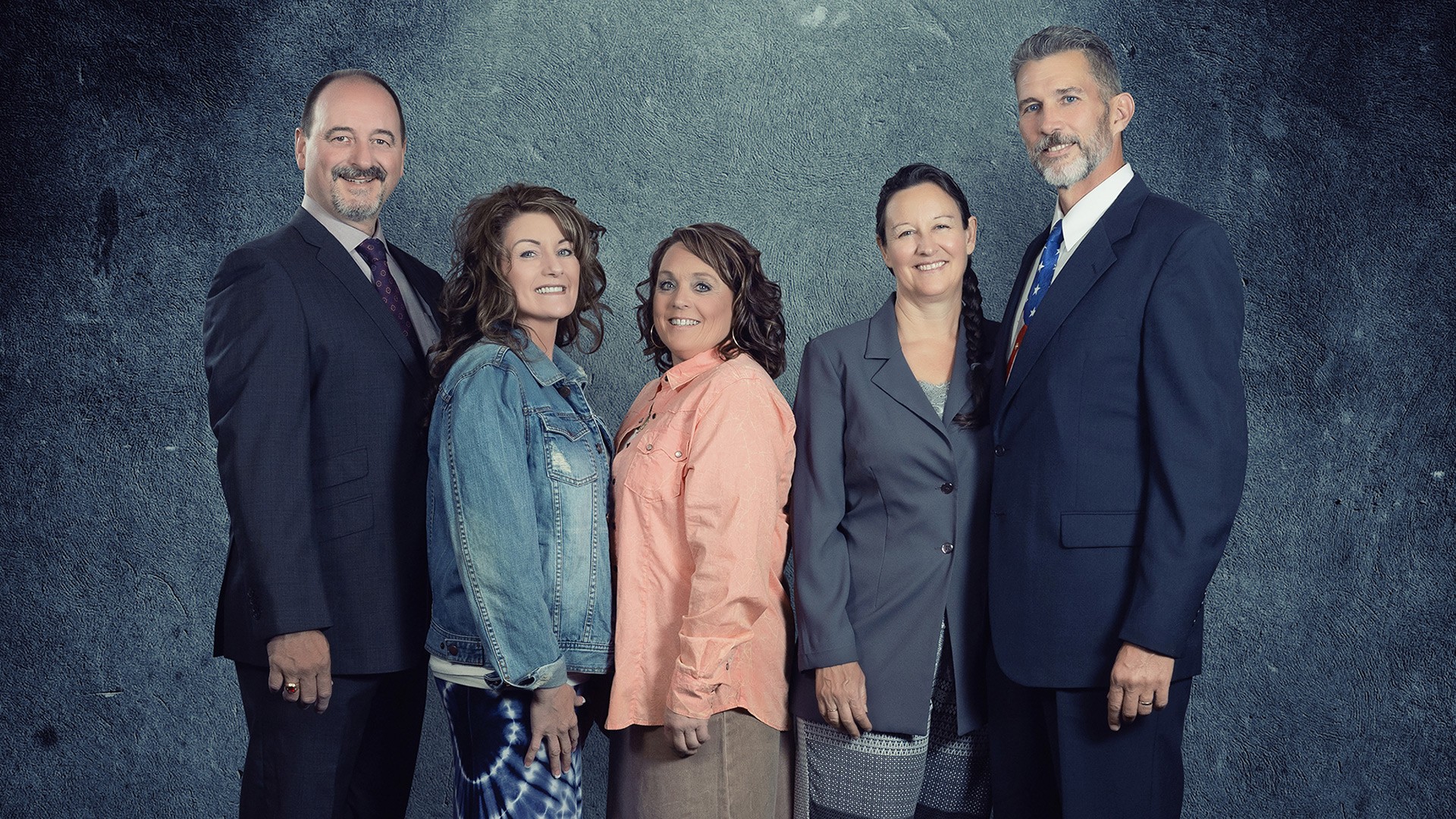 TravelCenters launched the Citizen Driver program in 2013 in an effort to honor the many great, hardworking professional truck drivers that keep our economy going. Citizen Drivers not only have an exemplary career in trucking, they are great examples of the kind of people who honor the great profession of truck driving by demonstrating their good citizenship, safety, community involvement, and leadership.

The 2018 Citizen Drivers are listed below. Each driver has picked their favorite TA or Petro Stopping Centers location to be named after them. Citizen Drivers will also be the recipients of individual banquets and unveiling ceremonies hosted by TA executives at their chosen locations.

With this group of honorees, there are now 28 TA or Petro Stopping Centers locations across the country named to honor professional truck drivers.

"It’s hard to believe we’ve been honoring such hard working men and women as part of this program for five years now," shared Barry Richards, President and COO of TravelCenters. “We could not be more proud of the character these individuals display both on the road and off, demonstrating the true spirit and grit of a professional truck driver and we hope to continue this tradition for many years to come.”