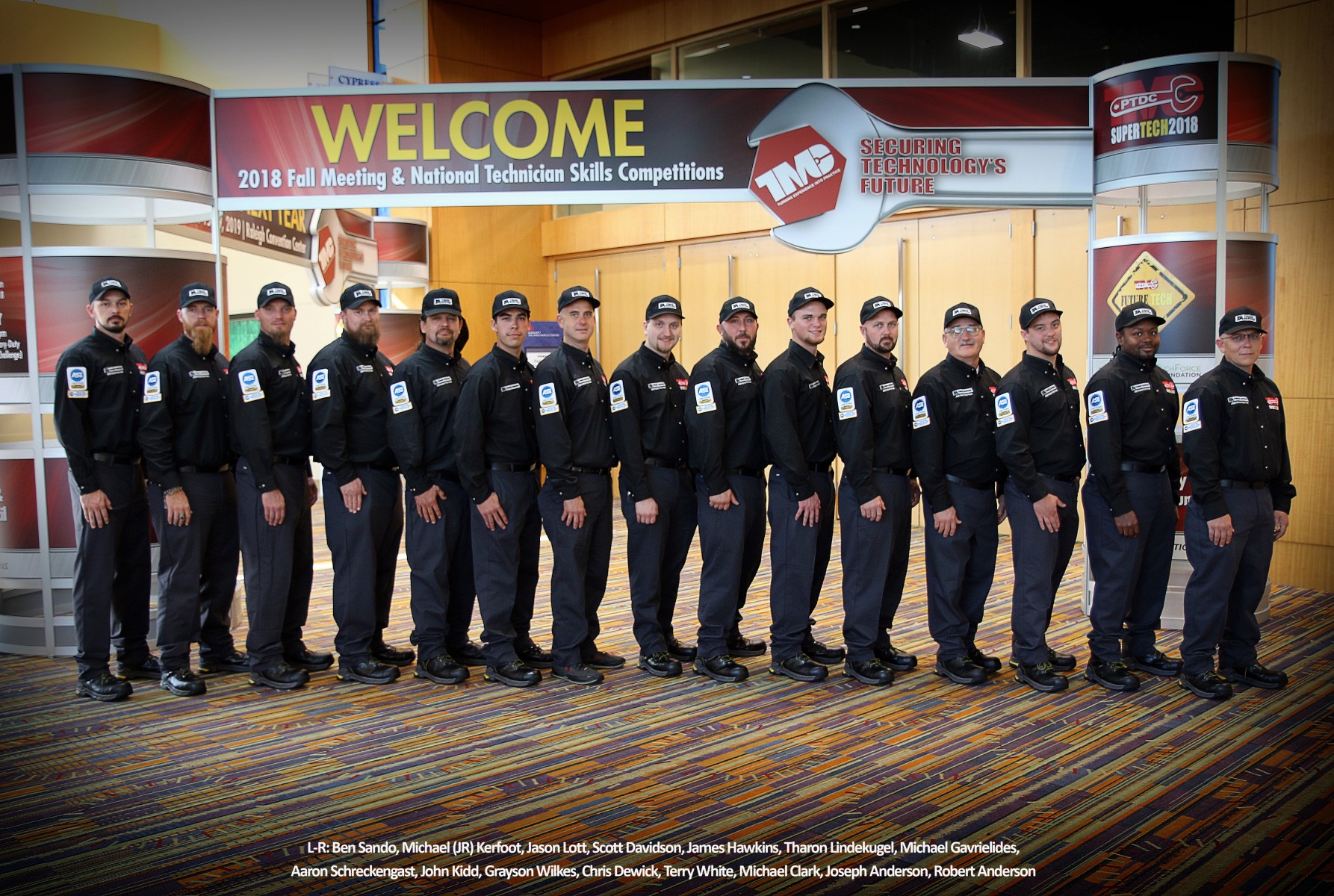 TravelCenters of America LLC (“TravelCenters”) (Nasdaq: TA) announced that members of its team of 13 ASE Master Technicians and two TA Truck Service student technicians won first and third place overall in the trailer competition category, along with winning a combined 19 tractor and trailer stations at the annual TMC SuperTech and TMC FutureTech competition held in Orlando, Florida. TA Truck Service won the second most stations of all organizations represented at the event.

The TA Truck Service record of achievement at TMC SuperTech and state competitions demonstrates the commitment to hire the most dedicated people and provide them with comprehensive training in order to provide the highest quality truck service maintenance and repair centers on the highway. On average, 1,600 technicians, managers and repair shop staff receive training at one of two TA Truck Service training facilities located in Lodi, Ohio and Eloy, Arizona each year.

Winners for the TMC SuperTech, including five TA Truck Service professionals and two student technicians were announced on Sept. 18 at the conclusion of the competition.

"I am proud of our technicians’ accomplishments this year at TMC SuperTech," said Skip McGary, EVP of Commercial Operations for TravelCenters of America. "Their success at this competition, and at the preceding state competitions is a testament to the hard work and dedication that they demonstrate each day in our repair shops, helping professional drivers get back on the road, quickly and safely.”