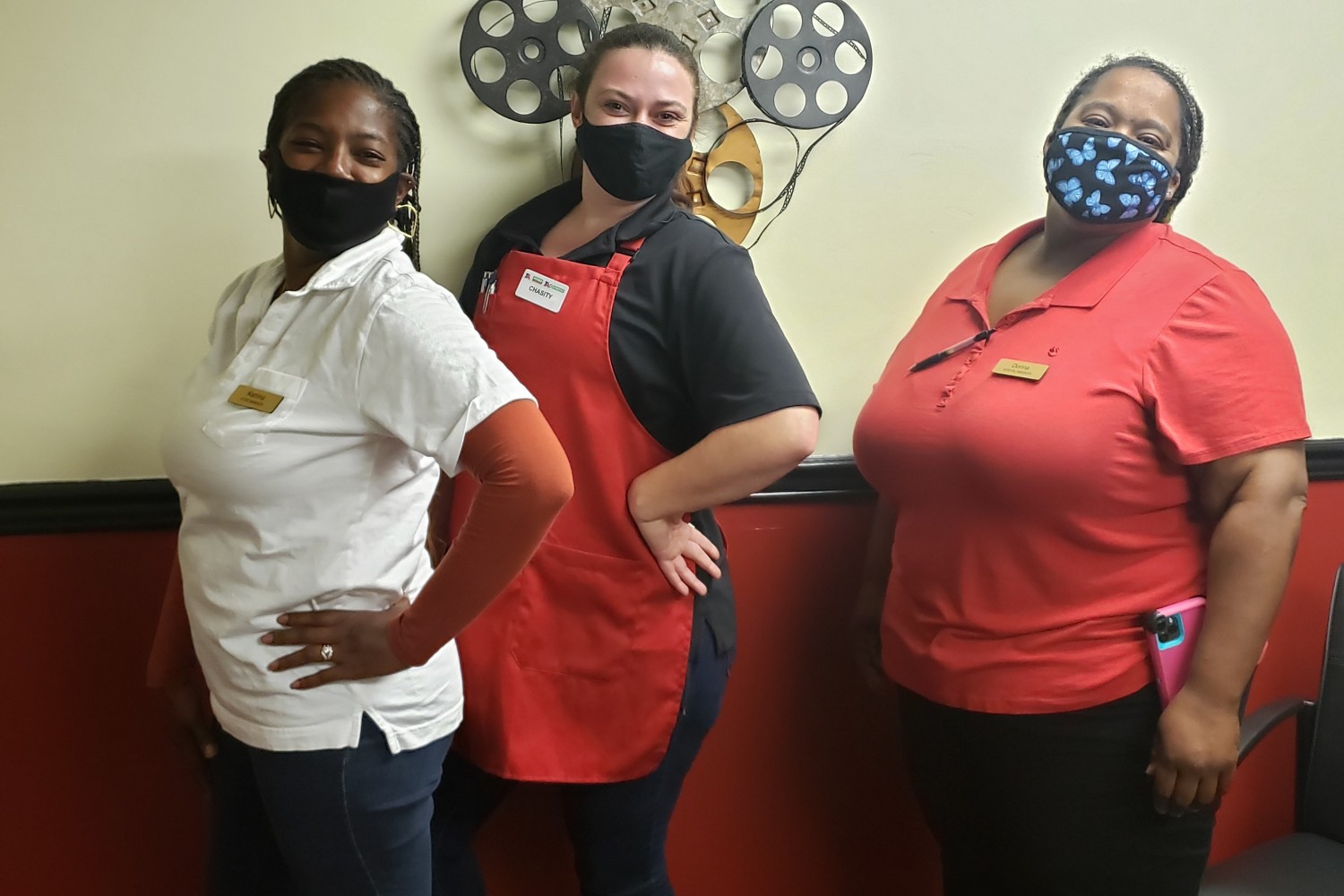 The team at the TA in Mobile, Alabama was just doing the right thing, according to General Manager Donna Roberson. What they didn’t know is the person they were helping was a fellow TA employee. Read about Penny Wade’s experience in her own words:

The week of August 24, I had taken a few days of vacation and was traveling from Biloxi, Mississippi to Gulf Shores, Alabama. That’s when I stopped for fuel at TA 054 in Mobile, Alabama. I fueled my car and had a pleasant experience with cashier Chasity Stewart. I then went into the location to visit the QSR, and upon returning to my car, it suddenly wouldn’t start. Knowing the symptoms of a dead battery, I walked into the store where the cashier, Store APCM Katrina Stallworth greeted me upon coming in. That’s when I decided to have a TA customer experience and to watch our Mission, Vision and Values come to life.

I explained to her that I had just fueled and my car needed to be jumped due to a weak battery (I had an interior light that had been left on the night before). I asked her if there was any way that the Shop could come jump my car.

She did not hesitate and picked up the phone, but no one answered at that moment. She then came around the counter and said, “Let me walk back there. If you will go back out to your car, we’ll get you back on the road.” I still had not told her I was an employee of TA.

A few minutes later, she walked out to the gas island and told me that someone would be right out to help. Less than five minutes later, a technician drove up in his personal truck. When I got out of the car, he explained that he was there to help. After the car was running, he also offered information on where to go to get a new battery at the O’Reilly’s across the street. It was then that I introduced myself as a DM for TechOn-SITE and handed him my business card. I thanked him for his outstanding customer service, and that of the entire site.